Parisians in the French capital glimpsed these portraits of Confederate leaders in 1864—a crucial time in the history of the Southern nation, with the chances for diplomatic recognition of the Confederate States by European powers rapidly fading. 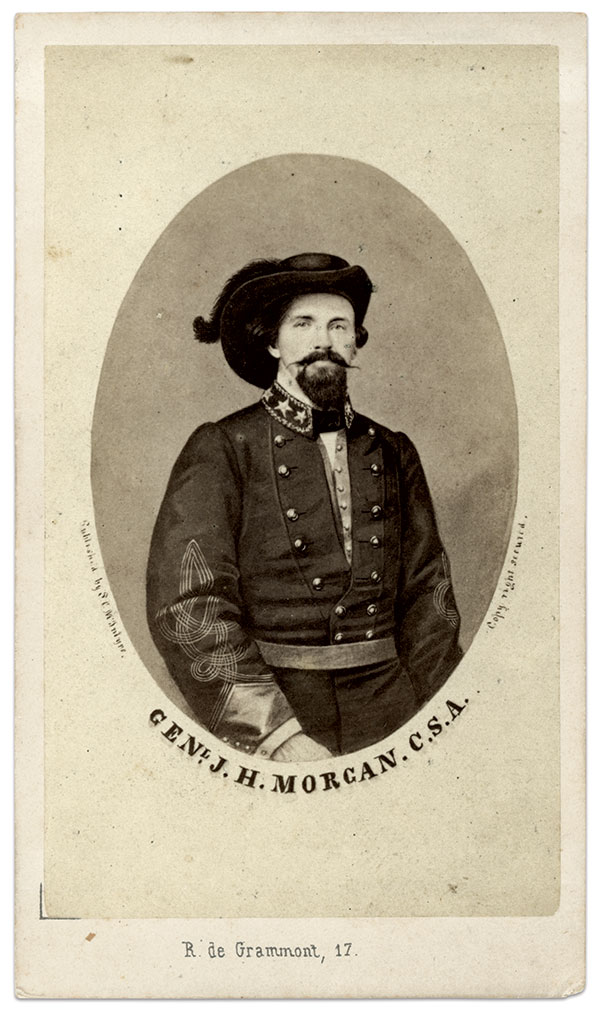 Military failures dealt a serious blow to the hopes of the government in Richmond. Two invasions into the North ended without success at the Battles of Antietam and Gettysburg. The loss of Vicksburg left control of the Mississippi River in Union hands. On the political front, the Lincoln administration emphasized the South’s connection to slavery to foreign governments.

In context of these developments, one wonders how the public in Paris received these portraits. They represented, in fact, the second in a series of Confederate images to land in Europe, and were also made available as large format albumen prints.

The man behind the series, Florida photographer Sterling C. McIntyre, did not take these portraits. Other lensmen produced them. Evidence suggests that McIntyre obtained permission to publish the photographs, and then he ran the blockade in early 1864, and formed partnerships to print and distribute them. His London partner was Charles Bristow Walker. In Paris, McIntyre partnered with Jean Nicolas Truchelut, a pupil of Louis-Jacques-Mandé Daguerre.

Truchelut’s motives behind his partnership with McIntyre and with bringing these images to the French public remain unclear. He may have supported the Southern cause, or taken advantage of a promising business opportunity. Whatever the reasons, the name and address of his studio, Photographie Universelle, is forever linked with McIntyre’s credit on these cartes de visite. 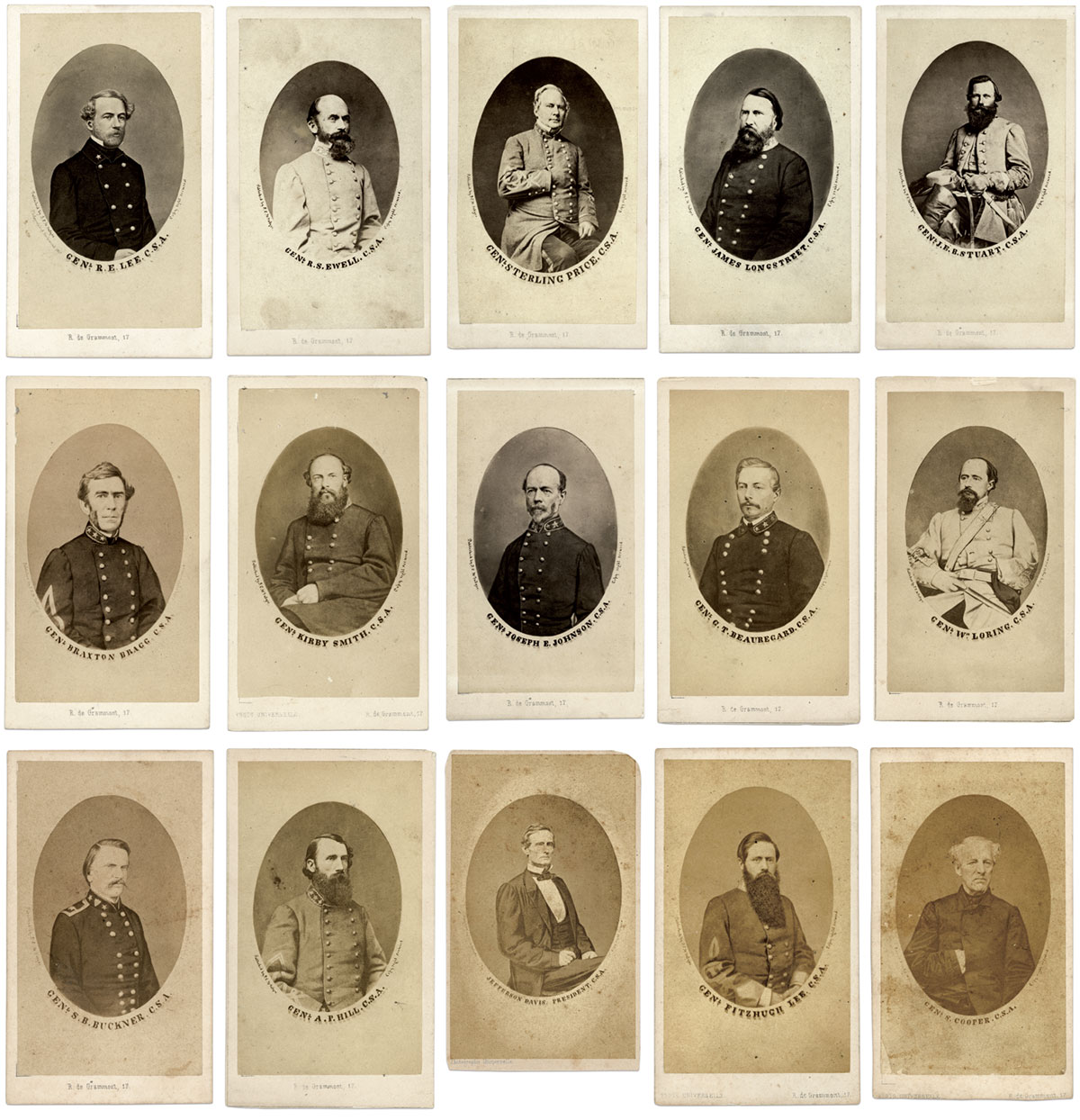 For more information, see “British Invasion! Confederate portraits in England” by the author, published in our Winter 2019 issue.

John O’Brien of Charles Town, W. Va., is a retired journalist and historian from the University of Connecticut, and a contributor to MI.