Curious British subjects eager to see the faces of Confederate leaders satisfied their curiosity at a central London photographer’s gallery. The Revolving Studio, so named for its unique rotating platform with various stage props to suit sitter’s whims, attracted clients throughout the city. Charles Bristow Walker operated the gallery in Bayswater, a short stroll from Hyde Park and Kensington Palace, between 1863 and 1865. 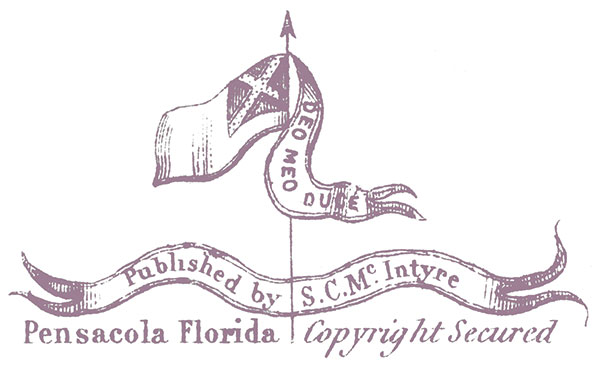 During this period, Walker, then in his late 20s, published a series of cartes de visite of Confederate military and political leaders. Sixteen of those cartes are pictured here. Two others, Pierre G.T. Beauregard and Stonewall Jackson, are also known to exist but not shown.

The individual portraits in this series are well-known images, most by Richmond photographers Julian Vannerson, George W. Minnis and Daniel T. Cowell. But their names did not appear on the cartes. The lensman credited for the work was Sterling C. McIntyre, a Florida dentist and pioneer daguerreian artist. Highlights of his portfolio include a circa 1851 panorama of San Francisco.

A decade later, McIntyre operated a studio in Pensacola. At some point after the start of the war, he obtained permission to reproduce the portraits. The presence of the phrase “copyright secured” and an engraving of the Confederacy’s second national flag on the back of the mounts indicate that Richmond sanctioned the series. Walker brought them to the British market thanks in large part to England’s 1861 declaration of neutrality in the American war. The move established formal belligerency rights on the open seas, thus allowing free and open trade. Particulars of any business arrangements between Walker and McIntyre are not currently known.

The series may represent a serious effort by the Confederacy to propagandize the Southern cause through the use of the faces of its outstanding leadership. Viewed from this perspective, the portraits might be considered part of an influence campaign by Richmond to achieve full diplomatic recognition from the British government. The hoped for relationship did not materialize before the Confederacy collapsed in 1865.

John O’Brien of Charles Town, W. Va., is a retired journalist and historian from the University of Connecticut, and a contributor to MI.