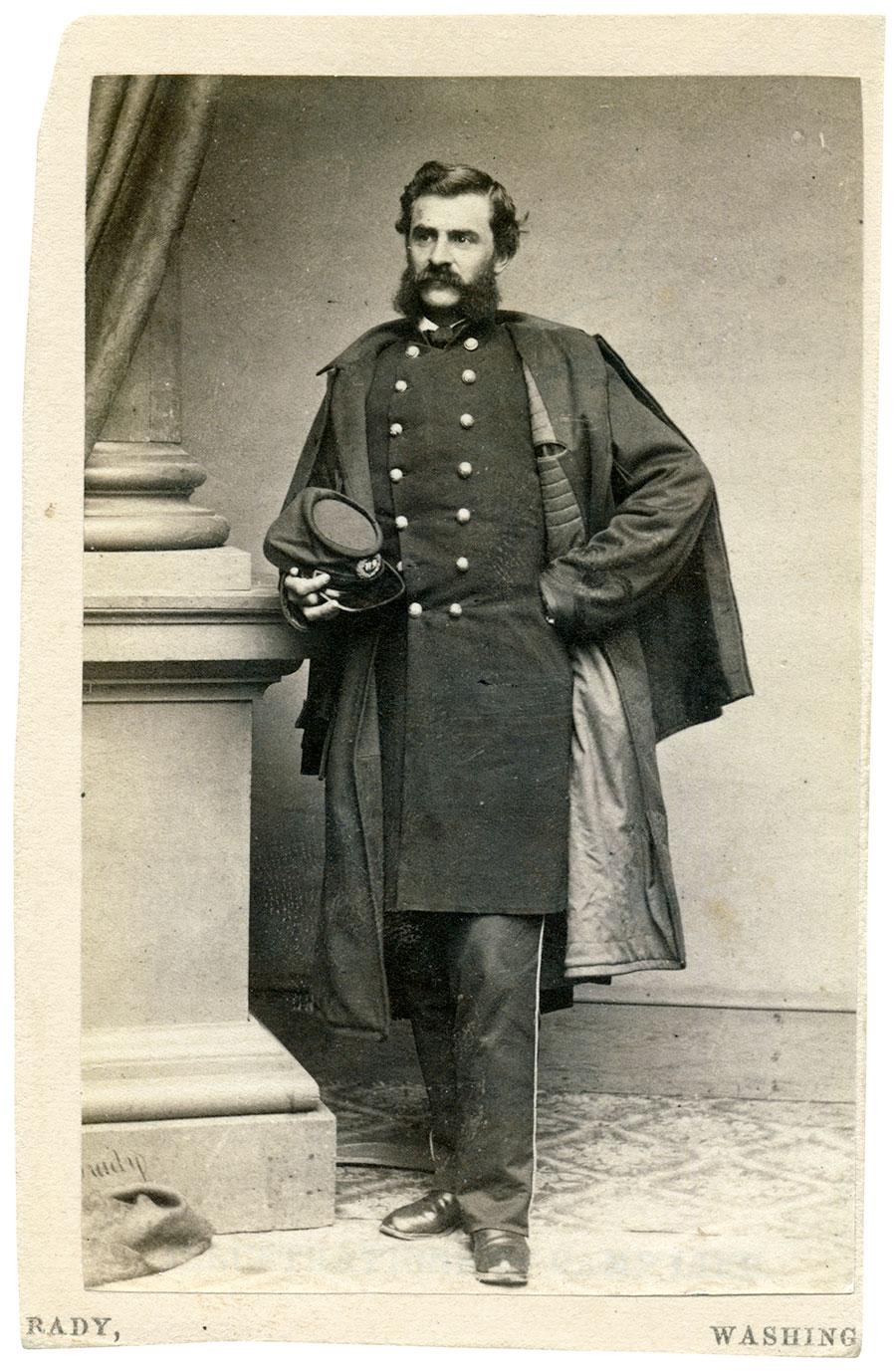 Shortly after the end of the bloody Battle of Fredericksburg, Va., Union Brig. Gen. William H. French sat down to write his after-action report. French, like many commanders, concluded his account by recognizing deserving subordinates for their battlefield contributions.

One man that he singled out was Gabriel Grant, the surgeon in charge of his division. “Surgeon Grant organized his hospital with distinguished ability, and was indefatigable in the discharge of his onerous duties. Under no circumstances have I noticed the wounded more skillfully or rapidly relieved.”

This was not the first time that Grant had been recognized. From the Peninsula Campaign to the carnage of Antietam and Vicksburg, Grant had been praised time and time again for his work.

Of Scottish descent and born in New Jersey, Grant started his war service as surgeon of the 2nd New Jersey Infantry. He soon advanced to command on brigade and division levels.

Perhaps his most conspicuous moment occurred during the Battle of Fair Oaks on June 1, 1862. Grant reportedly “Removed severely wounded officers and soldiers from the field while under a heavy fire from the enemy, exposing himself beyond the call of duty, thus furnishing an example of most distinguished gallantry.”

In 1897, Grant received the Medal of Honor for his service at Fair Oaks. He remained active in veterans’ organizations after the war, and lived until 1909, dying at age 83.